Pork loin roast is the main event recipe at every single Sunday night dinner in the Jones household.  I used to make more beef roasts but they became a bit too pricey for me, so a few years back, I began picking up the large pork loin roasts at Sam’s Club or Costco for $1.69 a pound and never looked back.  I’ve mastered my recipe over the years for the best result possible.  Perfectly golden brown on the outside and juicy on the inside!  It is a simple recipe so I think it is perfect for someone who has never tried making a roast before. 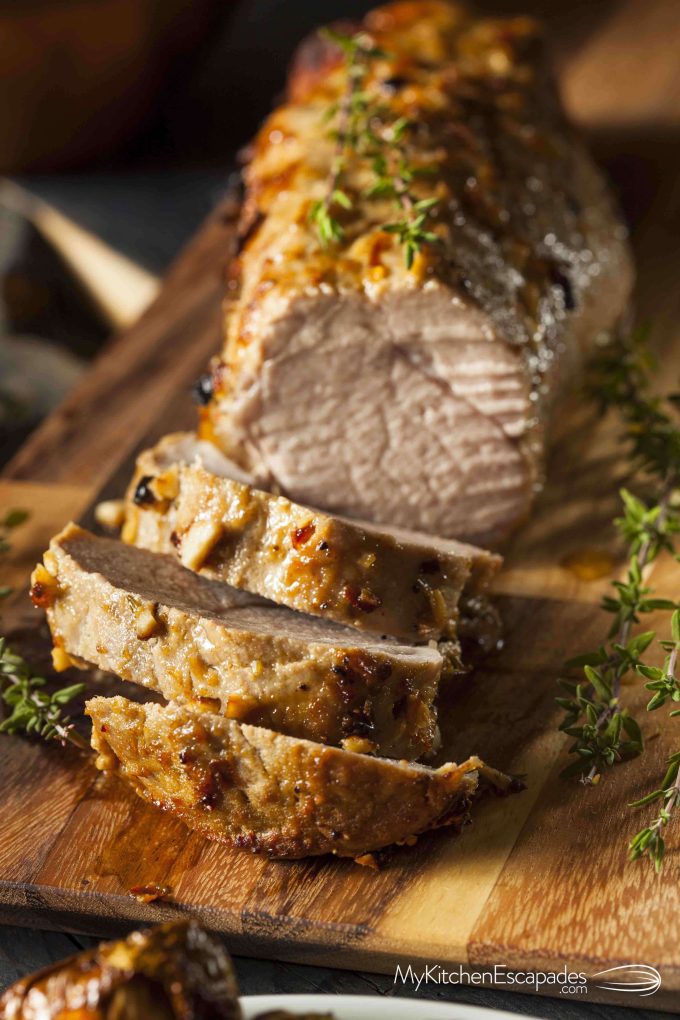 If you want to know what makes my recipe so much better than the million others you will find on the web, here it is: 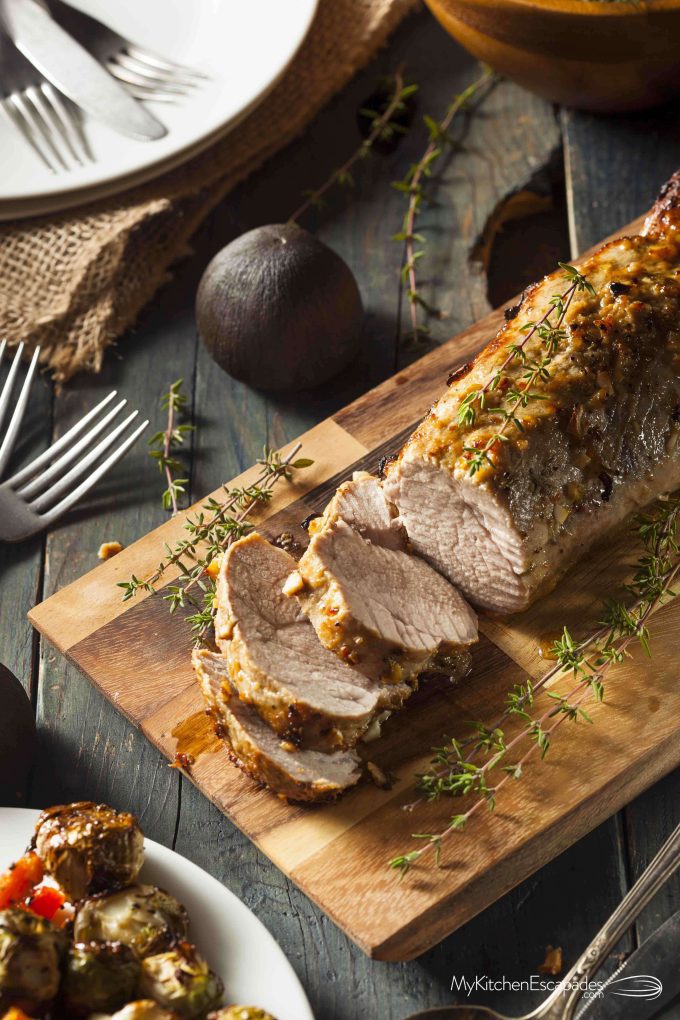 I know you may want to try this recipe without an instant read thermometer, but please spend the $7 on my favorite one because you will use it all the time.  No questioning if your meat is done anymore, which means you won’t overcook it 🙂 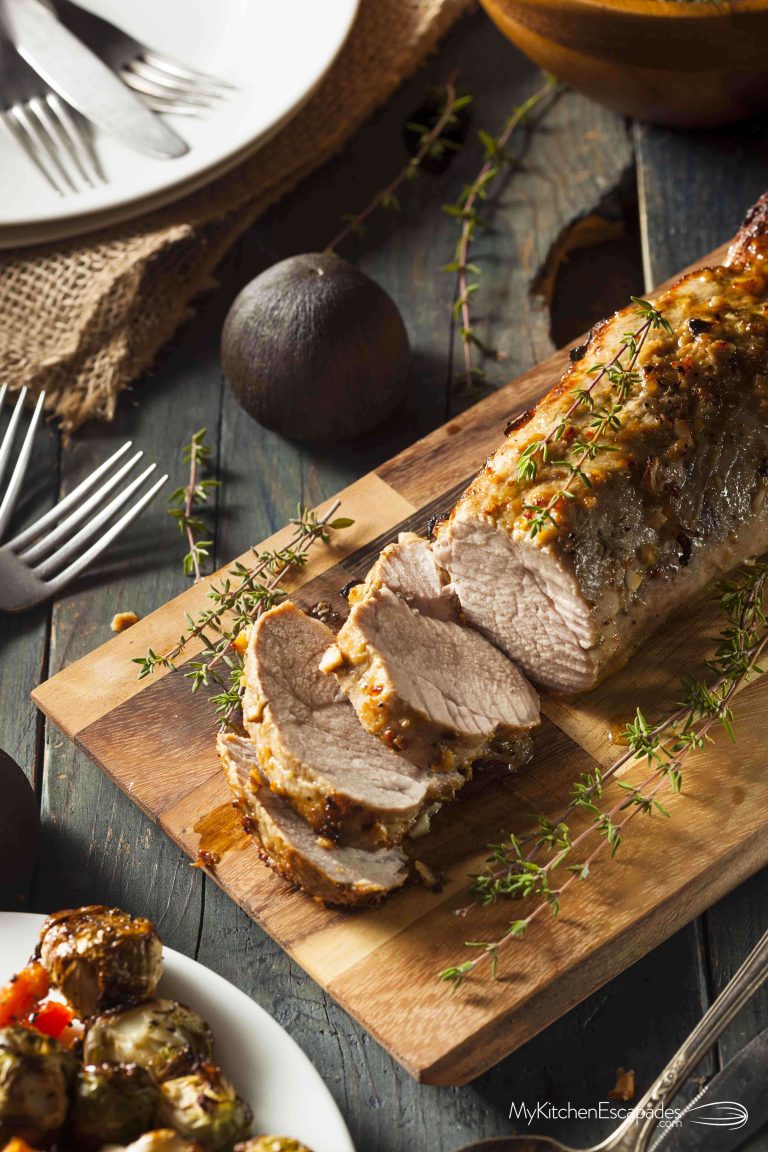 **My friend, this post contains Amazon affiliate links which means I receive a small compensation if you make a purchase using my link, at no additional cost to you.   And no worries….I only link to products that I both use and love! ~Carole