Jump to Recipe·Print Recipe
“First time I say it, you obey it.”
I have repeated those words over and over (and over) in an attempt to teach my children a lifelong lesson.  However, it didn’t seem to be setting in and my attempt to teach was getting nowhere.
We’ve been working hard to recognize the positive choices our kids make, instead of just the negative.  So last week, we began giving positive reinforcement for immediate obedience to a parent.
When they obey the first time, they get a simple check mark on a chart.  A full chart results in an age appropriate reward.  You would think something as simple as a check on a chart would fail miserably as an incentive, but I have the 6 most obedient children in the world right now 🙂  Even my teens are jumping off the couch at the sound of my voice!!! 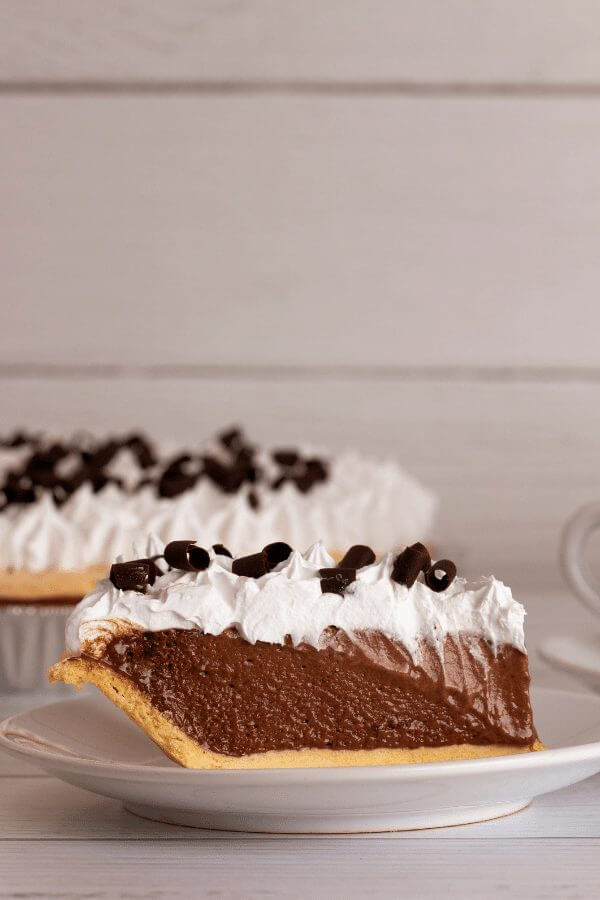 I know the “newness” of this will wear off eventually, but it has been positive reinforcement for us as parents.  We need to find more ways to praise our children along with loving correction.  Correction alone isn’t enough.

This pie is my dietary form of loving correction and praise all wrapped together in one 🙂  After indulging a bit too much after Christmas, my body was really craving something sweet and indulgent.  I wanted to stay on my diet, so I created this decadent dessert.  I could have eaten the whole thing in one sitting, but I limited myself to one piece. 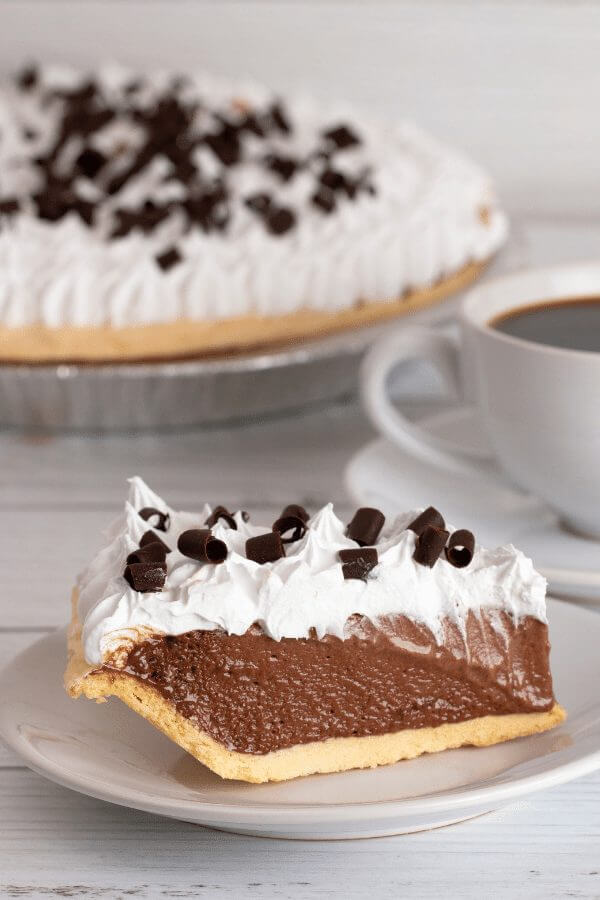 While I won’t be eating it everyday, I will reward myself with this crazy-good treat as positive reinforcement when I obey my dietary rules 🙂